Gender Bias – You Must See It to Believe It. How Will You?

Gender Bias – You Must See It to Believe It. How Will You? 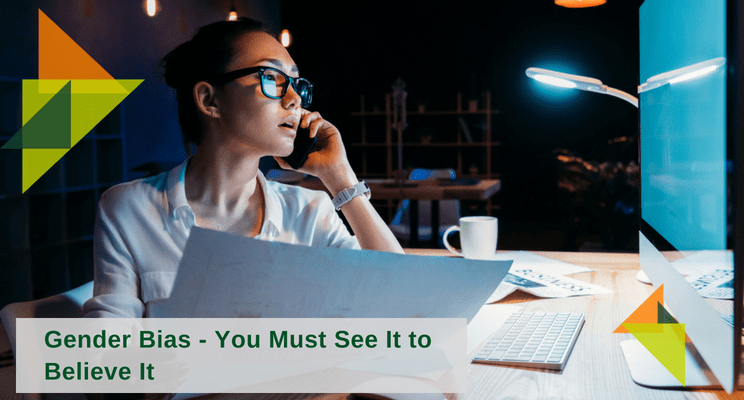 25 years ago, NASA launched the Hubble Space Telescope. Before that, scientists had ideas about what was going on in space but with little proof. It was a morass of galaxies, stars, and darkness. But the telescope has changed theories, confirmed theories and opened up minds. In essence, we learned because we now had the data.

When it comes to how to get more women into senior leadership, most organizations are operating in the dim universe. They can’t see anything and have no idea of what to look at or even where to start.

How can you get telescope clarity? A gender audit is like the Hubble – it enables you to see. A gender audit uses surveys, interviews and data analysis to understand where in your organization gender biases are hidden and the impact on the business.

Without the audit, what do you see? Biases embedded in the current processes are hidden. You simply don’t know about them, but they show up in all sorts of different ways. Here are few examples of what we’ve seen:

When you do an audit, what do you see? Ah, now there’s clarity.

Without the audit, the patterns and biases are hidden. The audit makes the invisible visible, And when you see patterns, you can address them. Out of the mono-view of a giant mass of people and processes, you can begin to formulate a very clear way-forward strategy that addresses the specific areas of challenge rather than continuing to make assumptions about what you see.