By Jodi Detjen and Daffany Chan

In the wake of the #Metoo movement, people are buzzing about inclusion and gender equity in the workplace. But women are still not advancing to leadership positions at the same rate as men. 1 in 6 male managers are hesitating to mentor women. The state of women in the workplace is clear: Women’s progress is stalled. So what’s an organization to do?

It’s time to bring on the male allies. Male Allyship, defined as men supporting women in the workplace, can be a powerful force for change in an organization. Male allies with influence can help pave the way for minority groups with less power.

There are many opportunities for allyship in an organization – many ways men can be part of the solution to gender equity. Because male leadership styles are typically the default in a traditional workplace, it’s essential for men to become aware of gender dynamics and take steps to advocate for women. A male ally, for example, might speak up during a meeting on behalf of women to ensure they aren’t being interrupted or spoken over. They might start a conversation on the gender imbalance at their organization, or listen to women when they express frustration with a team dynamic.

Male Allyship is increasingly becoming recognized in the mainstream as a crucial investment toward achieving gender diversity. Chevron recently announced a $5 million donation toward efforts to empower male executives and leaders in modelling inclusivity. The initiative is no small feat —increasingly, large organizations are prioritizing inclusion which has the potential to accelerate gender-inclusive workplaces around the world.

Recognizing the pressing need to involve men in the conversation, we’ve taken the steps here at Orange Grove Consulting to further explore the topic of Male Allyship. In partnership with the Brandon Hall Group, we’ve reached out to the public with a survey to better understand how men can support women in the workplace. Our research has garnered some preliminary results. Here’s what we’re learning:

Both women and men agree that male allies are important. Women strongly agree that they need male allies, while men only agree. It’s a subtle difference, but as we look at the comments, we can determine that men specifically see it as: Everyone needs allies from both genders in order to succeed or advance in any organization whereas women see that they need men in power as champions.

2. There is still resistance to gender equity

There is still an assumption in the workplace that if a woman gets promoted, it’s because of their minority status. In addition, there’s a group of men (and some women too) that believe the diversity and inclusion conversation is fake news.

We’re still studying how Male Allyship is unfolding in the workplace. With further research on the subject, we can all increase our understanding of the impact of allies. Sign up for our newsletter to receive full results of the report in July 2019!

Learn the 21st century competencies of managing and leading with our Inclusive Leadership Training. Leaders will be better equipped to help team members realize their potential, think more strategically and better manage difference. Contact Us to learn more. 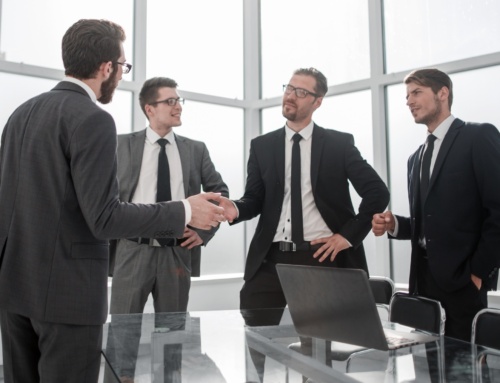 Leading Inclusively: It’s All About the 21st Century Leadership Skills 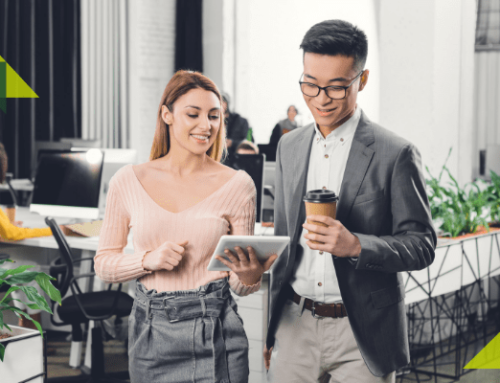 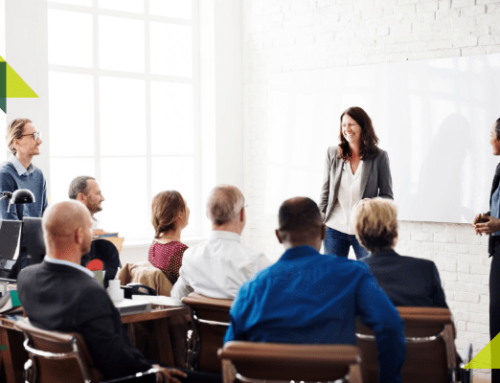